A great way to start! The home opener was good! 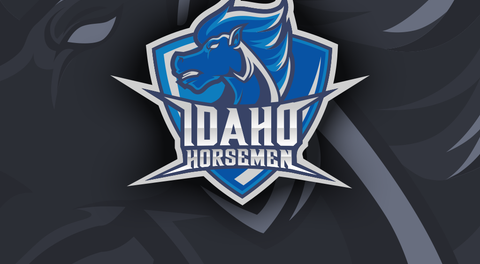